"How technological advancements will shape the new economic reality"

Mr. Vasilis Linakis, general manager of Linakis Digital, was a guest speaker at the 6th Arab-Hellenic Economic Forum, at the newly introduced section regarding Digital & Technological Advancements. The forum was attended by numerous businessmen from Greece and the Arab world, as well as important government dignitaries, amongst them the Deputy Prime Minister, Mr. Yiannis Dragasakis, the Alternate Minister of Foreign Affairs of Greece, Mr. George Katrougalos, and the General Secretary of the Ministry of Digital Policy, Telecommunications and Media, Mr. George Florentis. 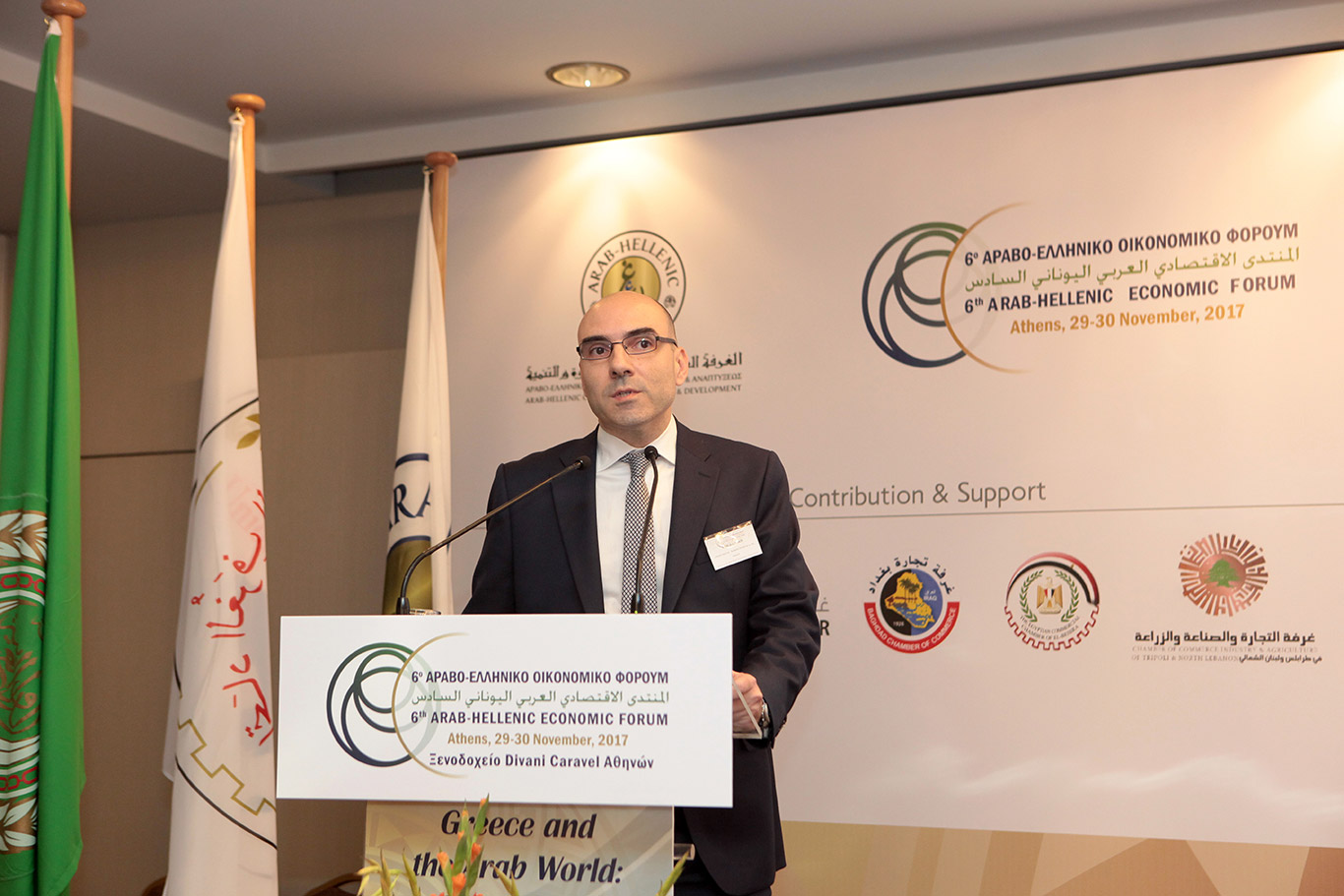 Linakis Digital has participated in numerous digital transformation projects for large enterprises and organizations in various industries such as banking, finance, tourism and insurance, in Greece and abroad, said Mr. Linakis. Consequently, we have witnessed how revolutionary digital advancements can affect a company’s financial outcome. Mr. Linakis illustrated some interesting examples of how new technologies have always been affecting the world’s economy and how today, through big data, we can actually measure the immediate effect upon the world’s GDP (Gross Domestic Product) resulting from the adoption of new technologies.

“In the 21st century we will experience more technological advancements than we have witnessed in the last 20.000 years”, noted Mr. Linakis, since there is an accelerating growth rate in technology. Disruptive technologies in the sectors of informational technology, space exploration, biotechnology and nanotechnology are being created every single day.

During his presentation, Mr. Linakis focused on two of these disruptive technologies: blockchain technology and artificial intelligence, due to the fact that they have the potential to redefine in a great extent a company’s financial outcome or even revolutionize a country’s economy. 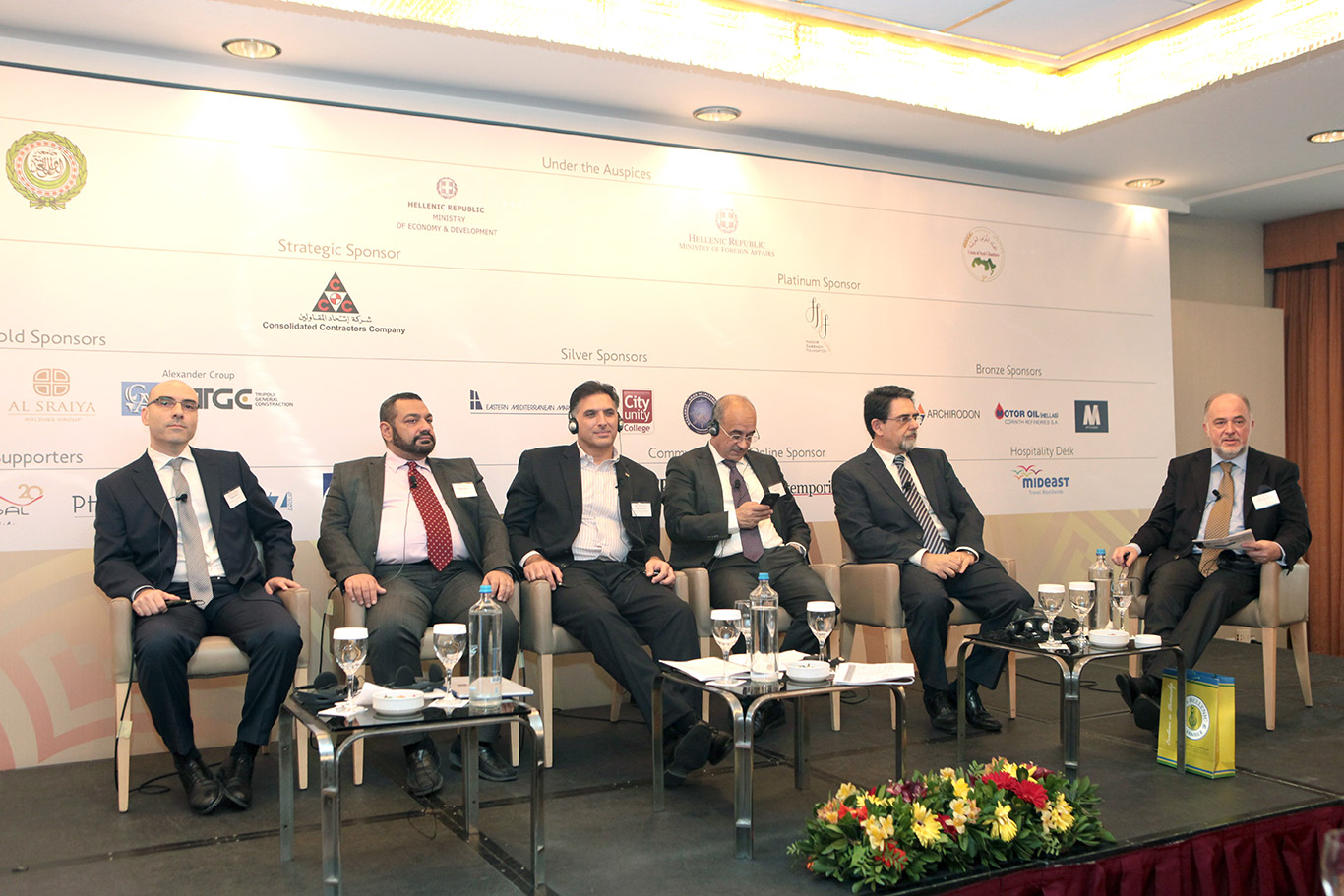 Blockchain Technology is a distributed and shared database of transactions that facilitates the exchange of “value”. It is an incorruptible, real-time digital ledger of economic transactions that can be programmed to record not just financial transactions but virtually everything of value such as money, legal contracts, intellectual property, sensitive data, etc. It can also be described like a giant global spreadsheet, which eliminates the need for intermediaries to validate transactions between two parties such as a central Bank.Large institutions such as banks have realized the changes that this new technology will bring to the global economy and are actively seeking ways to adopt it, so as to preserve and enhance their leading role in the economy.

The most well-known application of this technology is the Bitcoin, the first digital currency and one of the hottest investment products in the global stock market today. Bitcoin’s core characteristic is that it can’t be controlled from a central bank, it is not correlated to any countries’ gold reserves and its value is based purely on the transactions carried out amongst its holders. 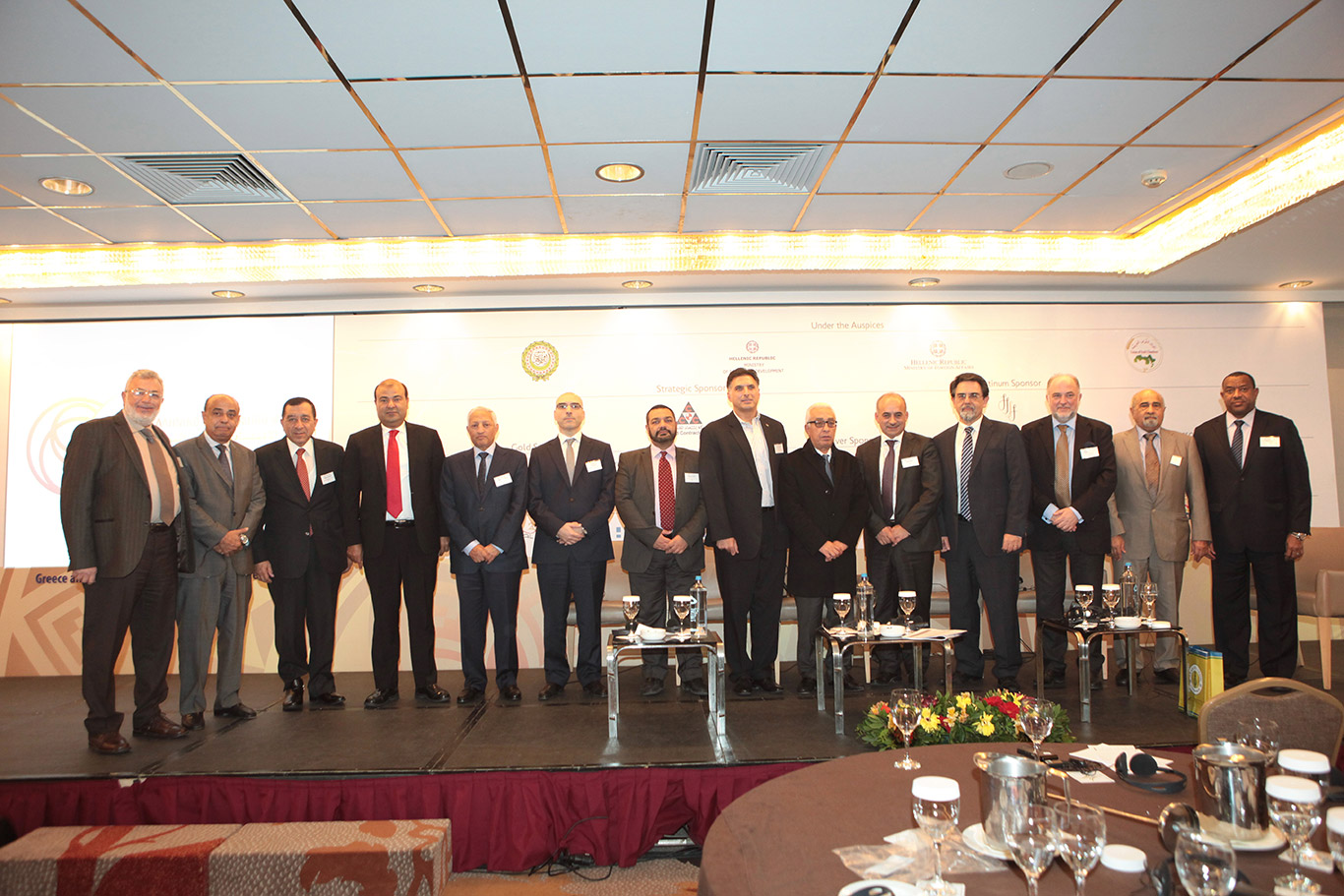 The second technology that Mr. Linakis talked about was Artificial Intelligence. Artificial Narrow Intelligence (ANI), is already in our everyday lives embedded in various systems, such as the ABS system of our cars, said Mr. Linakis. These ANI machines are programmed in such a way to execute a specific action much better than a human. For example, an ANI programmed machine for playing chess can win the world’s best chess player.

According to international foresights, by the year of 2060, Artificial Super Intelligence (ASI) will be developed in such a degree, that a computer system will be able to outperform the brain capability of all humans, not only in a specific field, but in every field of knowledge. These computers will have the ability to acquire new knowledge and develop new skills through a learning process, just like humans do, and this is something that will revolutionize the worlds’ economy.

Mr. Linakis concluded that the challenge for top-level managers in both the private and the public sector lies in quickly realizing the opportunities presented by new technologies and seizing them by digitally transforming their organizations. The Arab-Greek Economic Forum has become an institution for promoting and enhancing the Arab-Greek relations, through the gathering of eminent businessmen and gives the opportunity to both the Arab and the Greek business communities to explore investment opportunities and discuss important issues for digital and technological advancements, in various sectors, such as energy, construction, real estate, maritime and port.