Do you know that Altavista, the omnipotent web search platform before Google awakened, is still online? Okay, it's integrated into Yahoo, but the domain and the interface is up and running. Just like HotBot! Anyone remember HotBot? And Lycos? WebCrawler?

These legendary search engines have survived for almost twenty years. Back in the 1990s, for most of us, they were The Internet. Even if their current design has become completely different, the fact that they are alive and functional at all is purely amazing. I made quick hunt for more of these intact interweb sites and homepages with original historic details-HTML 2.0, frames, and animgifs—perfectly preserved from the glorious 90s. After wiping my tears off, I present you with 23 of them.

Warner Bros has a few nicely conserved promotional websites. Everyone knows the Space Jam classic, and the Wild Wild West page. My personal favorite is the Jurassic Park: The Lost Worldsite, which was (is) a complete viral marketing campaign INGEN, the fictional company central to the movie. 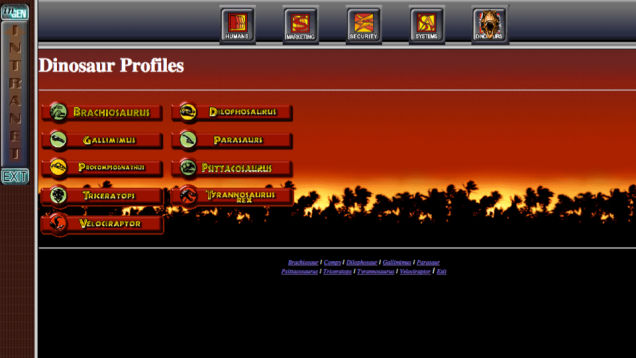 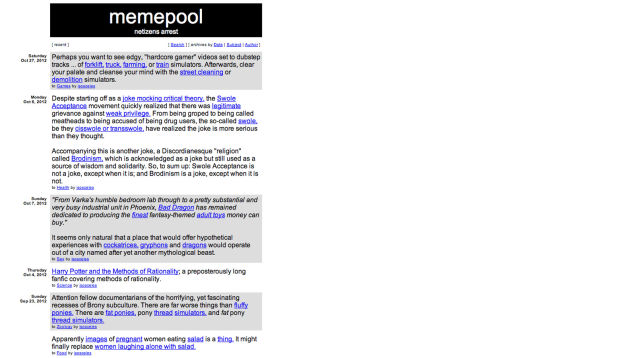 With its mess of a layout, this huge Norwegian gadget sales site is surely the craziest of all. The content is mostly up-to-date, but for most contemporary visitors, it is more fun to collect all the animated objects than to do any real shopping. Spot the waving Santa Claus, find all the dancing robots, and the do not miss the hot 'PIKE.flashtits1.gif' among the remote controlled model helicopters. Check out the Christmas-themed footer, too! 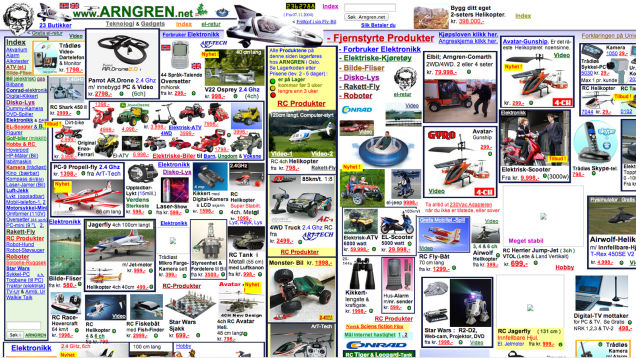 Dynamic Photorealistic 3D Graphing Software for Math and Physics Visualization. Pure hardcore Science and psychedelic animated gifs from 1997—could you want any more than this?

This is a piece of automotive history. Pacific Racing was a motor racing team from the United Kingdom. Following success in lower formula, the team took part in two full seasons of Formula One, in 1994 and 1995. Their site from 1995 is optimized for the Netscpae 1.1 browser. Log on for the latest information about the Pacific Grand Prix! 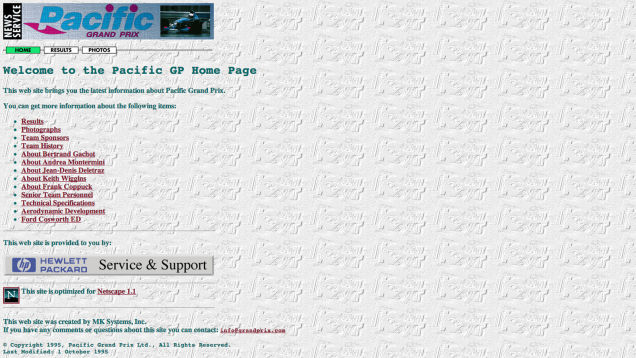 CNN still hasn't taken down the main page from the 1996 trial of Orenthal James Simpson. It's actually quite a complete resource—the backlinks take you through the entire trial, from "Simpson Recalls Day of Murders" to "Sobbing, Elation at Simpson Verdict." 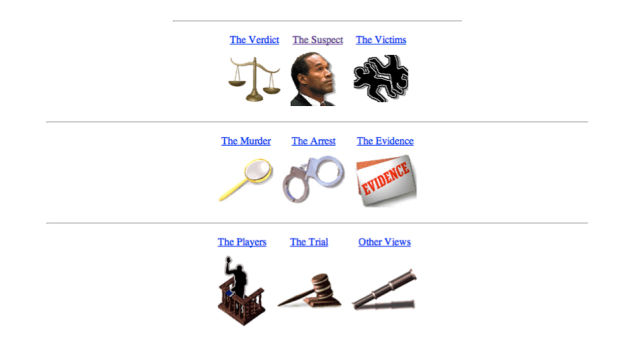 SEARCH THE WORLD! ALIWEB (Archie Like Indexing for the WEB) is considered the first Web search engine (announced in November 1993). Thank the God Of The Interwebs one can still admire its prehistoric beauty. 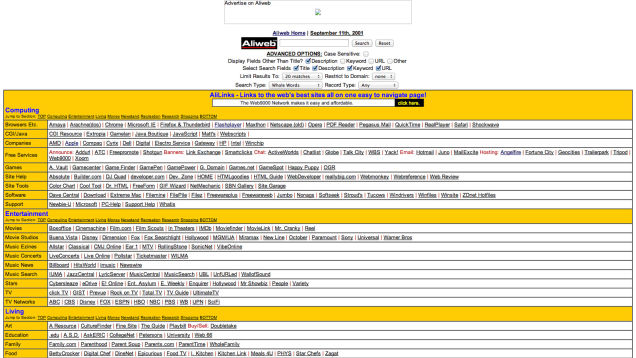 A nice little subpage hiding on a remote CNN server. Oh yeah, the Olympics were in Atlanta...weird! 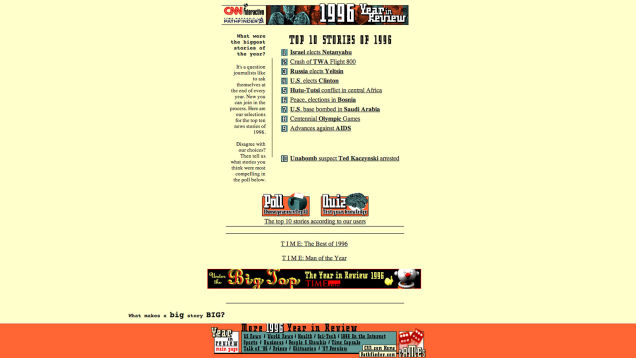 This site, with a huge amount of subpages, is like a yearbook of Internet in '96. A quote from Rob Blokzijl, Secretary-General of the World's Fair For The Information Age: "This has provided a meeting point for artists, engineers, corporate executives, and people in all walks of life. Several thousand pavilions from 75 countries have participated in this fair and we've had 5 million visitors from 130 countries and territories." What a success! 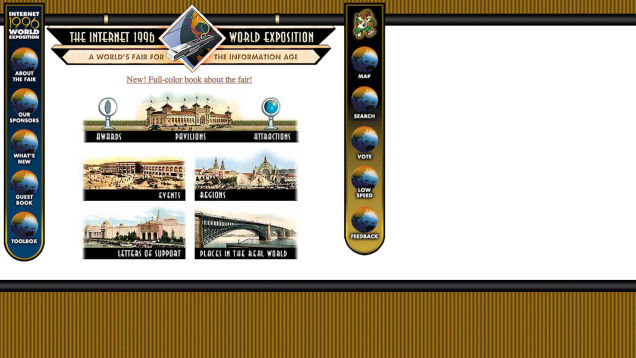 The biggest, loudest, most read Anti-McDonald's extravaganza the world has ever seen. Get 'em, McLibel. 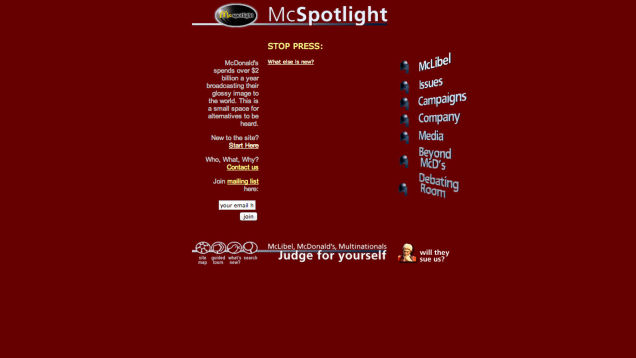 "We do not sell tacos. We do not make tacos. In fact some of us do not even like them very much." This is the site of the Technical Advisors COmpany (TACO), straight from the 90s, still crackling with that subtle SysAdmin humor. 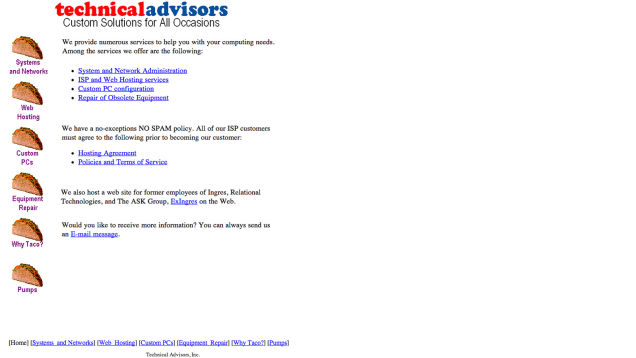 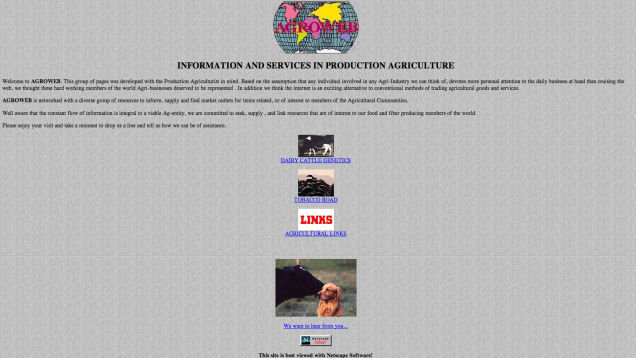 Click this. WestNet was a full-service Internet provider located in Westchester County, New York, founded in 1994. The company provided dial-up access for the New York metropolitan area and northern New Jersey, in addition to DSL, leased-line access and web hosting services. They still store a lot of nice subpages, just like these User's Home Pages. 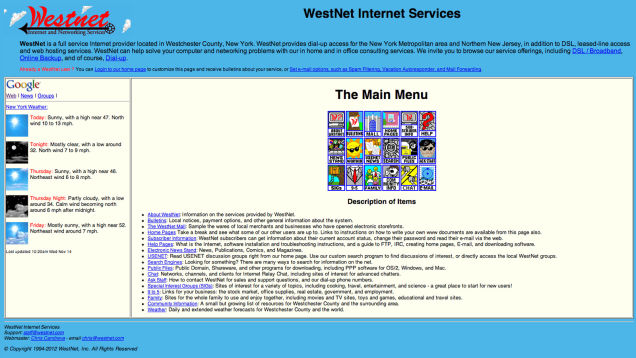 When created in 1995, this site was probably the first online travel magazine. Its content dates from 1996, and among the articles, you may find gems like the APPLE QuickTake 150 digital camera, or KODAK DC40 Digital Camera reviews. 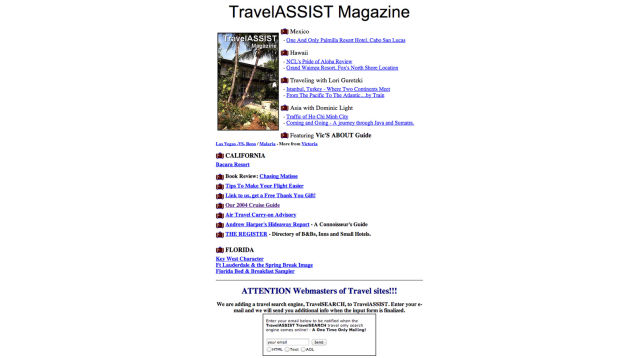 Fanfare.wav! The Excite search engine is still online too, and almost exactly looks like when it was brand new. You can use it to search for news on the Dole/Kemp ticket. 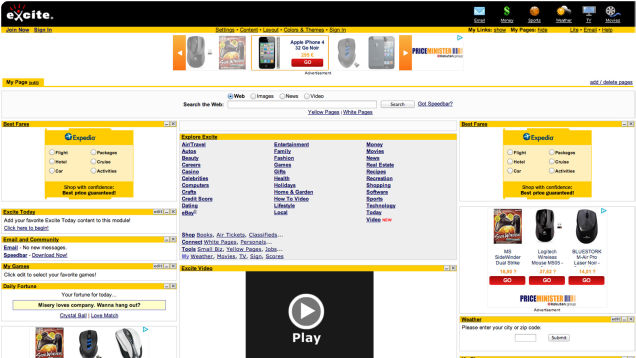 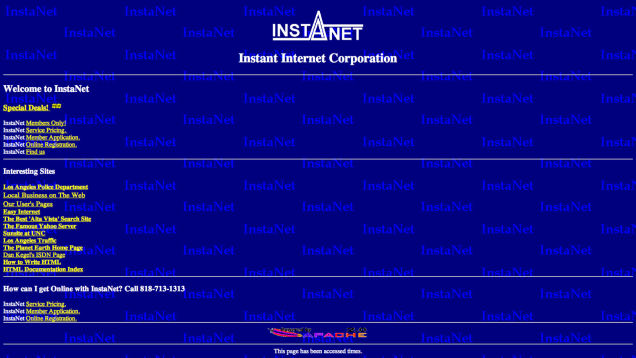 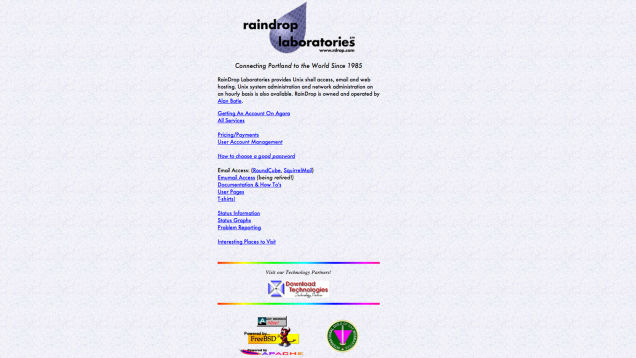 Hello to all Star Trek linguistics fans out there! Although the doctype statement in the source says this page is in HTML 4.01, it is definitely a magical Web 1.0 site not updated for more than a decade. 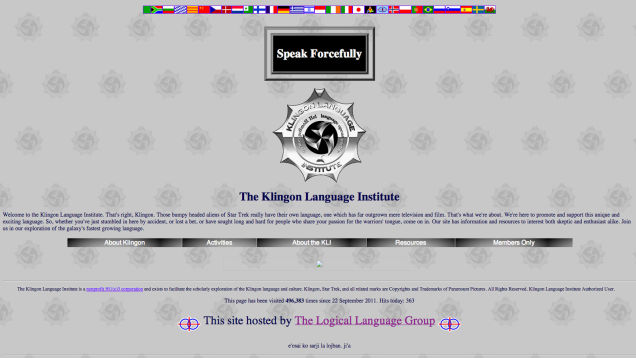 Makes you say "Nomomnomnomnom" since 1997. 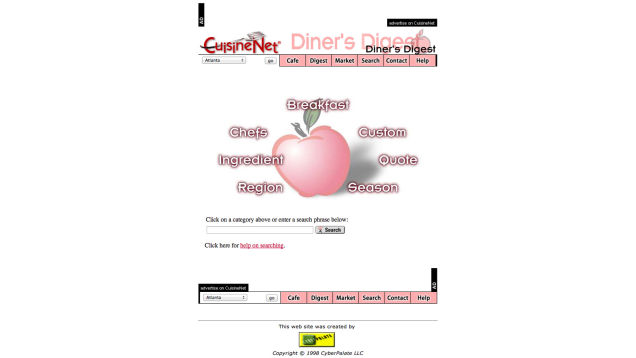 I Find It - THE LARGEST SUPER SEARCH GUIDE ON THE NET. (Please Set Your Screen Resolution To 800×600 For Optimal Viewing.) The year is 1995. Holy mother of Strategic Microsystems! Google, where were you in 1995? I assume were searching for your rattle.

A small 'Knowledge Portal for Small Business' that basically hasn't changed since 1996. Except, maybe, the Like button was probably added in 2012. Wait. What? Only 5 people like this? I like this! You could be the first of your friends to like it, too! 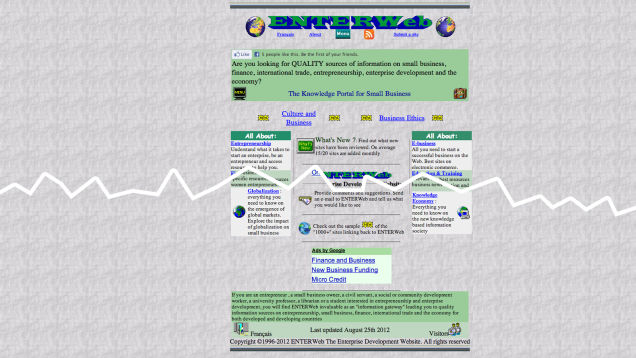 Here it is, people, the thing that taught most of us what the phrase "search engine" even meant. 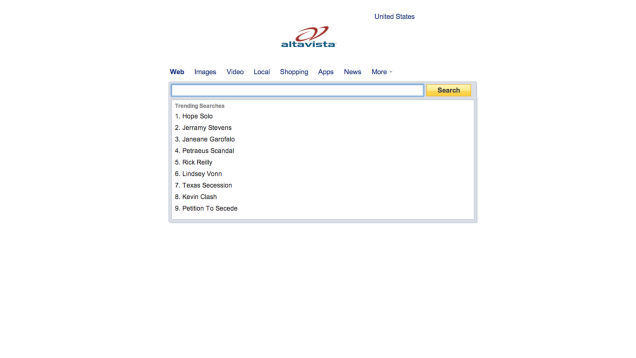